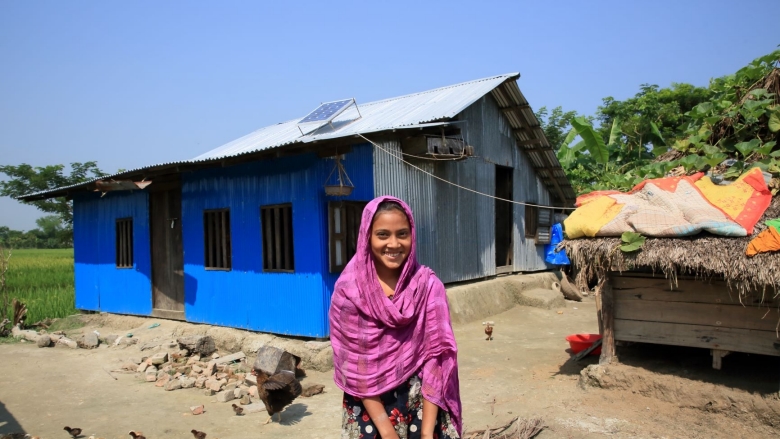 By 2018, the SHS program had sold more than 4.1 million units, bringing electricity services to around 20 million people. In 2013, sales peaked at 816,000 when 16 percent of the rural population obtained electricity through SHS. Today, Bangladesh has achieved near universal access to electricity.

The scale of the SHS program has come to establish one of the largest and most successful off-grid electricity access programs in the world. It developed alongside rural aspirations and increased demand for quality lighting and communication services when grid access declined and power cuts became frequent.