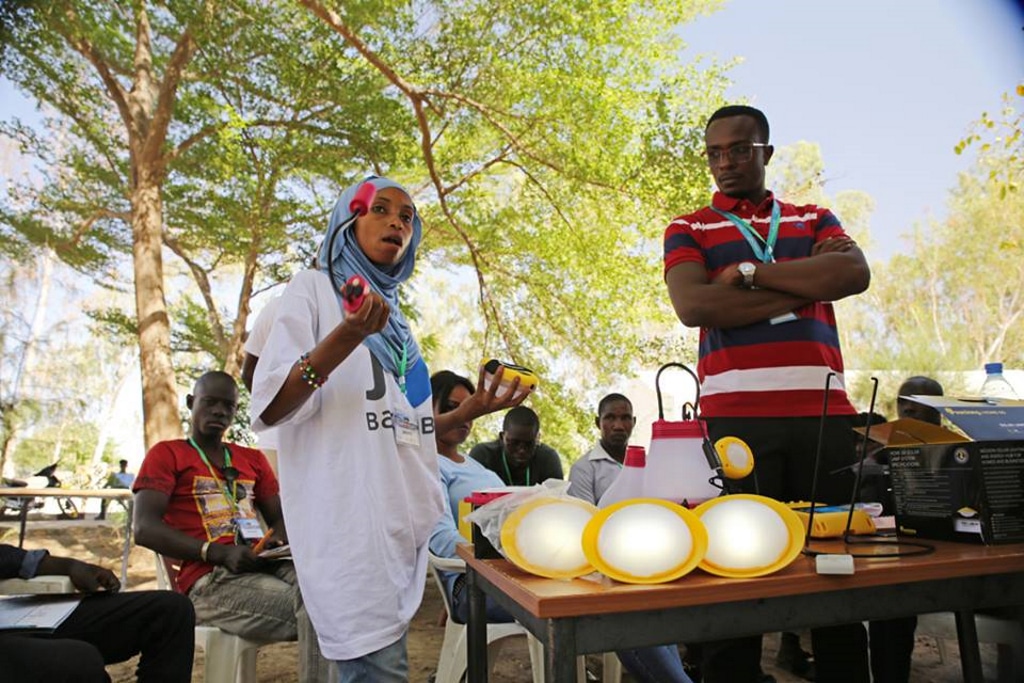 Baobab + obtains funds to expand its network in sub-Saharan Africa. The company headed by Alexandre Coster has obtained 10 million euros from the Norwegian fund Norfund as part of a fundraiser.

The sum will allow Baobab + to expand its activities in the southern part of Africa with the main objective of serving one million households over the next five years. The funding will also facilitate the development of the business in the Democratic Republic of Congo and Nigeria. The targeted areas are those with little or no access to electricity and digital technology.

Already present in four countries, Mali, Ivory Coast, Senegal and Madagascar, Baobab + has equipped 220,000 households and served more than 1,200,000 beneficiaries over the past five years. Despite the Covid-19 crisis, in August 2021, Baobab + experienced sustained annual growth of 60% in its activity. This supported the decision of donor Norfund to invest â‚¬ 10 million in equity in the leading distributor of solar home systems in West Africa and Madagascar.

Baobab + offers two complementary services: access to electricity and digital technology via the distribution of solar energy, as well as support for Pay-As-You-Go (PAYG) payments from smartphones. The company is the first to offer this type of payment facility for smartphones in West Africa and Madagascar. To achieve this, the company relies on its parent company, the Baobab microfinance group, a major player in access to financial inclusion in Africa, in partnership with the Samsung group for the establishment of a digital system. remotely to secure the services offered and with various startups located in the localities where the company is established. â€œAfrica will experience an unprecedented population explosion in the next ten years. (â€¦) Baobab + wants to participate in this future revolution, by electrifying and digitizing the rural world in Africa â€, declares Alexandre Costner. Investment in solar energy close to the needs of the population is growing rapidly. Moreover, the results of Baobab + seem to confirm it.

Decoration idea: a desk that does not waste an inch of space