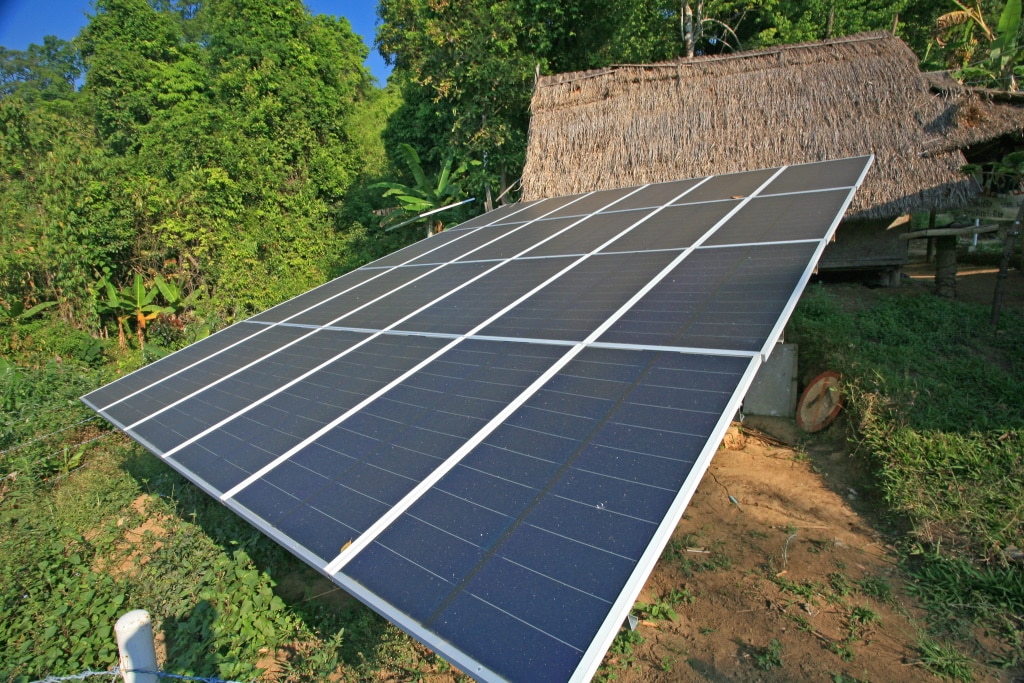 Good news for d.light. The provider of access to clean electricity solutions obtains new financing for its expansion in Africa. It is a $50 million line of credit opened by a consortium of lenders including Mirova SunFunder, the Trade and Development Bank (TDB), a trade and development finance institution operating in East and Southern Africa, and the Netherlands Development Finance Company (FMO).

The line of credit is part of a series of financings obtained by d.light over the past few months. In June 2022, the company secured $238 million in face value receivables financing over a two-year commitment period under Brighter Life Kenya 2 Limited (BLK2), a solar home system financing facility in local currency for the benefit of Kenya and other East African countries.

The recently raised $50 million in funding will support the same expansion strategy, with the addition of new lines of solar photovoltaic appliances in rural areas. “In addition to the $238 million off-balance sheet facility and other financings completed over the past six months, this brings the total capital raised for d.light in 2022 to over $300 million,” notes Mirova SunFunder.

d.light distributes solar powered lighting equipment ranging from solar home systems to solar lanterns. Its equipment is having a real impact in Africa, where nearly 600 million people still do not have access to electricity. The company co-founded by Ned Tozun and Sam Goldman combines its lighting kits with other equipment such as televisions and cell phones. The equipment is distributed through a pay-as-you-go system widely used by solar kit suppliers in Africa.

According to Mirova SunFunder, the San Francisco, US-based company has already provided solar power to more than 125 million people in 70 countries since it began field operations in 2008.