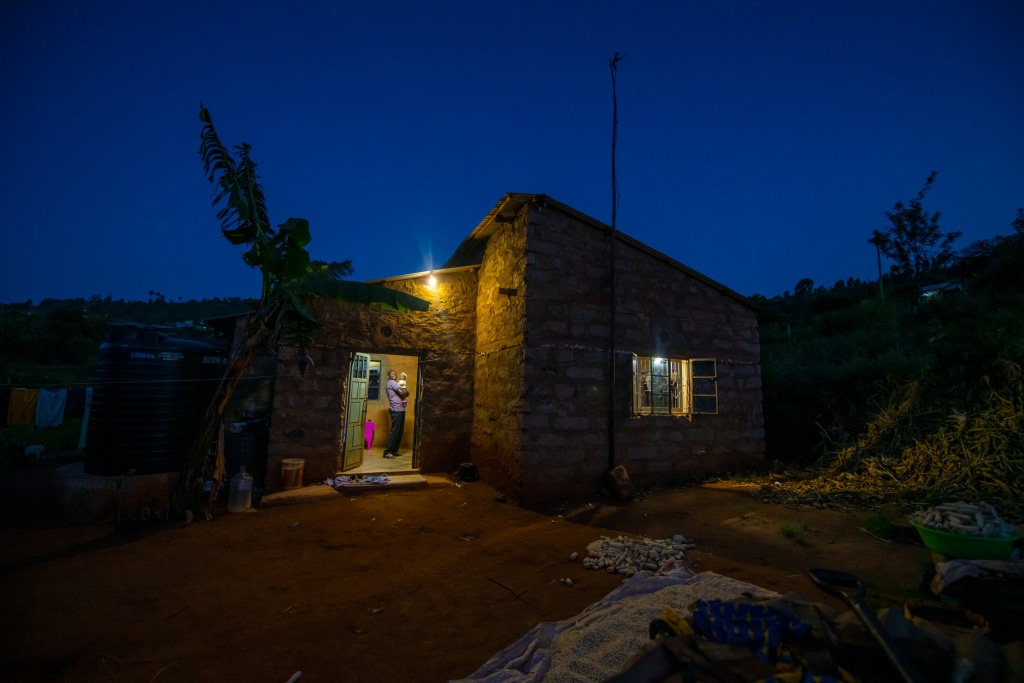 This is one of the largest transactions in the solar home systems segment in the world, and in Africa in particular. Solar kit supplier Sun King has just raised $260 million from several investors to expand its operations in Asia and Africa. The Series D fundraising was led by BeyondNetZero, the climate investment arm of General Atlantic, a growth capital firm, along with the team at M&G Investments and Arch Emerging Markets Partners.

Ekta Partners acted as lead financial advisor on the transaction. Goodwin Procter provided legal advice to Sun King and Freshfields advised BeyondNetZero. According to the company formerly known as Greenlight Planet, the $260 million funding includes $100 million of primary investment for future expansion in Africa and Asia.

Despite the addition of new investors, Sun King founders Patrick Walsh and Anish Thakkar retain voting control of the board. With this round of financing, Sun King also plans to expand. In Africa, the company mainly distributes solar home systems and other kits such as solar lanterns in countries like Kenya, Tanzania, Uganda and Nigeria.

“Today, Sun King operates the largest direct-to-consumer solar distribution network, growing at 150,000 new customers per month. In Kenya, one in five people now use Sun King, and 18 million Kenyans have benefited from it in 10 years of operation. In Nigeria, the company’s user base has tripled in the last year alone. Despite its rapid growth, the company has remained consistently profitable,” specifies the company, which claims 1,250 employees in Africa and Asia.

Sun King also plans to expand its product line, including larger solar systems with AC inverters and new products such as cell phones. Like other solar home system providers, the company relies on pay-as-you-go to make its equipment accessible in rural areas where purchasing power is often quite low in sub-Saharan Africa.