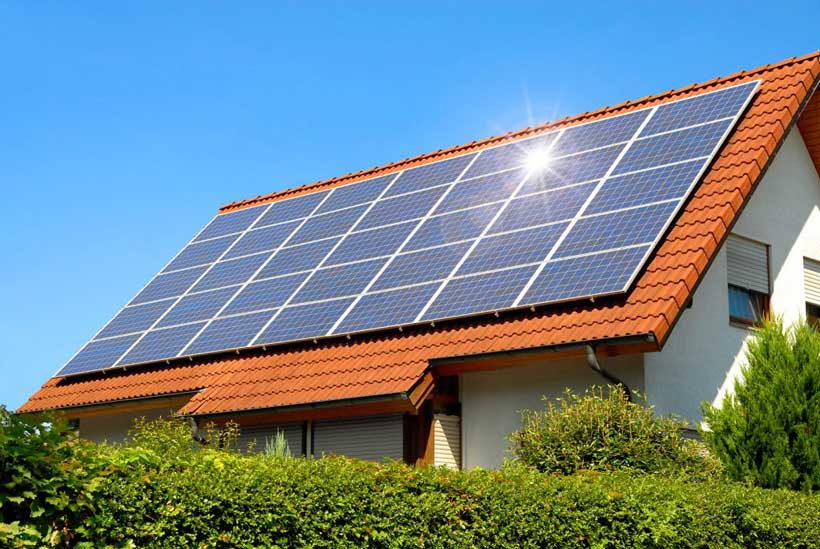 Bangladesh has the world’s largest off-grid solar power program, which offers experiences and lessons to other countries to expand access to clean and affordable electricity. By harnessing solar energy, the program has provided 20 million Bangladeshis with access to electricity.

The book “Living in the Light – The History of the Bangladesh Solar Home System”, launched today, documents how off-grid solar electrification has been mainstreamed into a large part of the population living in rural areas. As of 2003 as a pilot of 50,000 households, the program at its peak provided electricity to about 16 percent of the rural population.

â€œBangladesh is known for its innovative development approaches. In remote and hard-to-reach areas, the government has successfully introduced affordable off-grid renewable energy solutions through a public-private partnership. Clean electricity meant better living and health conditions for families and more study time for children â€, said Mercy Tembon, World Bank Country Director for Bangladesh and Bhutan. “Our partnership with the government for this program spans almost two decades, and now our support has broadened to include other renewable energy options.”

â€œOur government is committed to promoting renewable energy and offers a host of incentives such as tax breaks to promote the installation of net meter solar roofs. As a business model, the net counting system will become popular day by day,Said Nasrul Hamid, Honorable Minister of State, Ministry of Energy, Energy and Mineral Resources, who attended the launch ceremony as a guest of honor. He added, “The Solar Home Systems (SHS) program has played a crucial role in realizing the â€œelectricity for allâ€ vision. Under the leadership of the Honorable Prime Minister Sheikh Hasina, the electrification of the Grid area has already been completed and the whole country will be electrified during the â€œMujib yearâ€.

Between 2003 and 2018, the project reduced greenhouse gas (GHG) emissions by approximately 9.6 million tonnes of CO2 equivalent. The program reduced indoor air pollution by avoiding the consumption of 4.4 billion liters of kerosene.

â€œThe RERED I and II projects promoted a sustainable market-driven approach where clean energy solutions were provided by local entrepreneurs with funding from IDCOL. 58 non-governmental organizations supplied and installed solar home systems made affordable through micro-loansSaid Amit Jain, senior energy specialist at the World Bank and co-author of the report. â€œThe SHS program has demonstrated that millions of dollars raised internationally can be channeled effectively to the most remote corners of the country to provide loans as low as a hundred dollars, enabling a rural household to earn money. buy a solar home system. â€

Building on the success of the program, the World Bank has expanded its support to develop other clean and renewable energy options, including solar irrigation, solar mini-grids, rooftop solar power and solar farms. World Bank funding for two consecutive RERED projects amounts to $ 726 million.

The book analyzes the organizational effectiveness of the SHS program, how partners were mobilized, how quality was applied, how risks were mitigated and how financial resources were mobilized and deployed as Bangladesh increased the use of resources. renewable energies. It shares experiences and lessons that would be useful for other countries as they scale up their off-grid solar electrification programs.