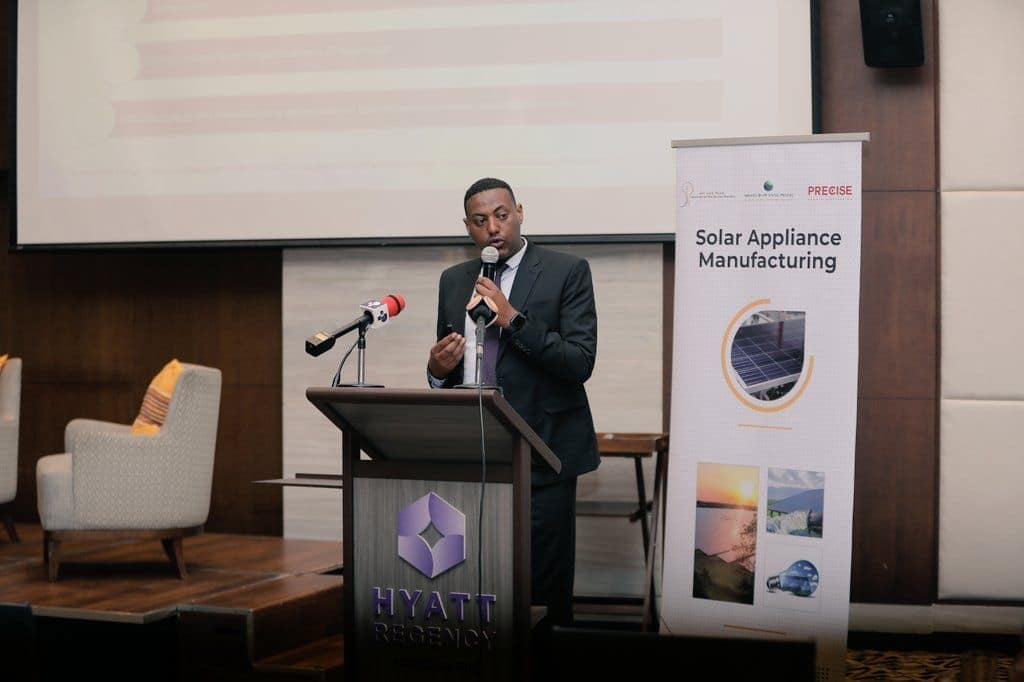 A solar energy access program is being launched in Ethiopia. It is an initiative of Precise Consult, a consulting firm based in the capital Addis Ababa. The program will first be rolled out in the Amhara and Oromia regions before expanding to other parts of the country. The program aims to provide access to electricity. To achieve this, Precise Consult plans to locally manufacture 250,000 solar home systems for rural populations.

This locally produced equipment will help support the government’s ambition of universal access to electricity by 2025. For now, Addis Ababa is far from achieving this with a rate of 45% according to Power Africa, for a population estimated at 115 million by the World Bank. The situation is more critical in rural areas where the rate of access to electricity is estimated at only 32%.

Read also- ETHIOPIA: EEU puts the off-grid into service for 2,000 households in the Somali region

And it is in these areas not served by the Ethiopian national electricity grid that Precise Consult wishes to deploy its program. The consulting company also plans to supply 25,000 devices for the productive use of photovoltaic solar energy. These include solar pumps for irrigation. It is now a necessity for farmers who are increasingly facing drought in this East African country.

According to authorities, solar pumps could restore 7 million hectares of arable land in Ethiopia. And according to a study by the Rocky Mountain Institute (RMI), electrification of irrigation has the potential to create $1.2 billion in annual value by 2025. Precise Consult’s initiative is being implemented in partnership with the Ethiopian Ministry of Irrigation and Lowlands and the Ministry of Water and Energy. The local solar kit manufacturing program is funded by the Shell Foundation.