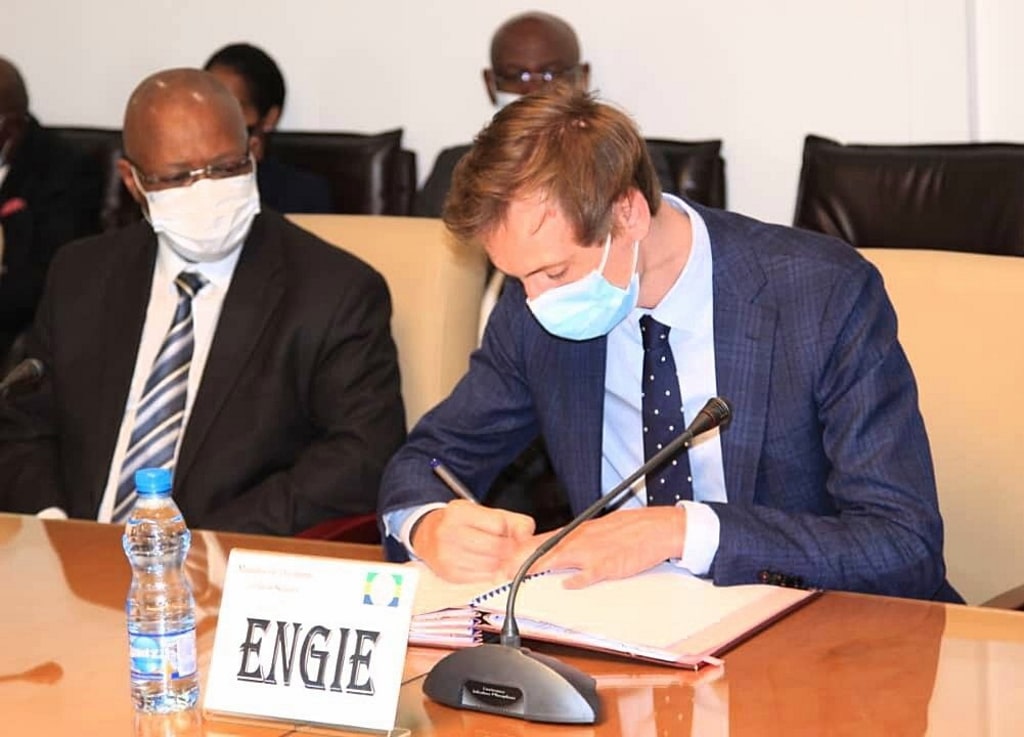 Engie Energy Access is expanding its activities in Central Africa. The subsidiary of the Engie group has signed an agreement with the Gabonese Ministry of Energy for the electrification of rural areas not served by the national electricity grid in Gabon. Over a period of 5 years, the company has undertaken to electrify 40,000 homes. Engie’s project will also cover peri-urban areas.

“Improving access to electricity in rural and peri-urban communities is a priority for the government and this partnership will help accelerate our electrification ambitions,” declared Alain-Claude Bilie-By-Nze, Gabonese Minister of Energy, after the signing ceremony of the agreement with Engie.

By 2021, the National Council for Water and Electricity (CNEE) has estimated that the rate of access to electricity in rural areas of Gabon will be 15%. Yet Gabon’s rural areas represent 25% of the country’s population, or about 400,000 people, out of a total population estimated by the World Bank at 2.2 million in 2020.

Read also- How solar energy is accelerating the electrification of Africa

The Engie Energy Access project should have a significant impact since it will benefit 200,000 people. In addition to the electrification of households, the company led by Gillian-Alexandre Huart should also electrify schools, health establishments, small businesses and other small and medium-sized enterprises (SMEs). “The social impact cannot be overlooked either, as women will be the beneficiaries of more than a third of the resulting job opportunities,” promises Gillian-Alexandre Huart.

Deployment of smart home systems for the affluent