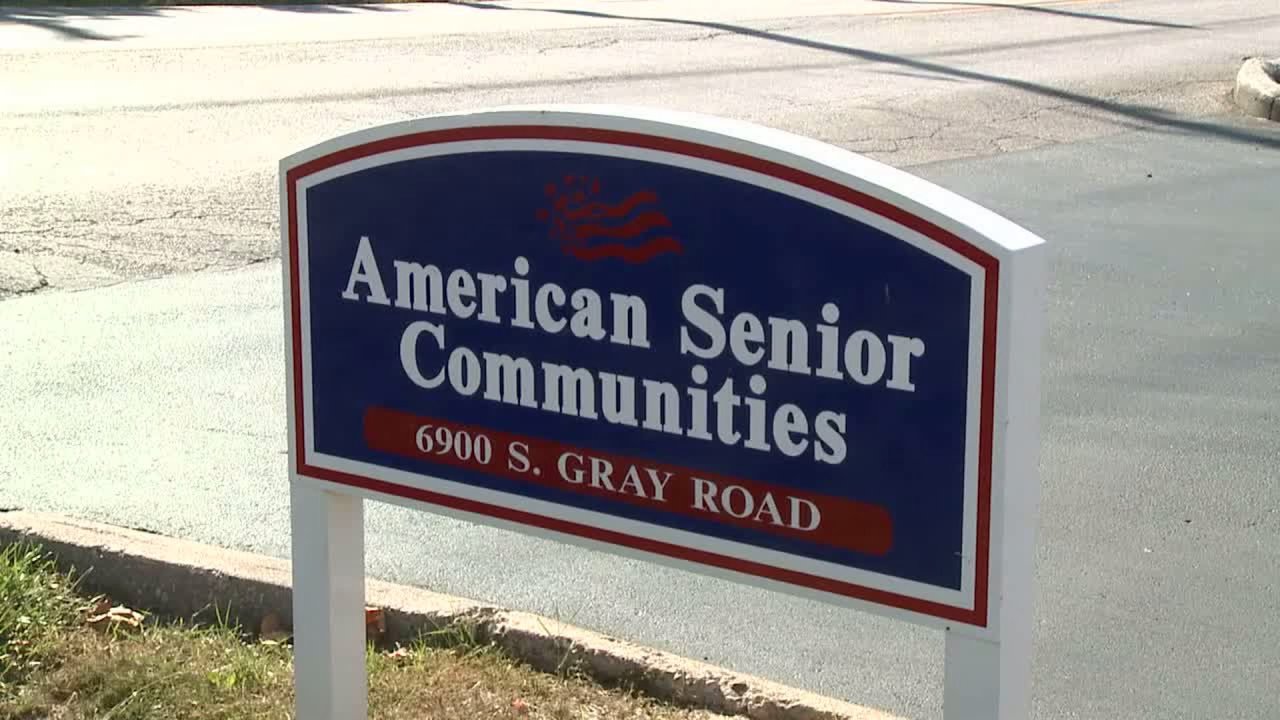 According to the United States Department of Justice, a former employee of a hospice services company doing business with ASC filed a civil complaint, or “whistleblower suit,” under the False Claims Act in 2017. in the United States District Court for the Southern District. from Indiana.

The complaint alleged that ASC defrauded the Medicare program by billing Medicare directly for various therapy services provided to beneficiaries who had been placed in hospice, even though these services were already covered by the beneficiaries’ Medicare hospice coverage.

Based on the investigation, the DOJ said the estimated loss to the Medicare program was $2,795,522.33. Under the False Claims Act, the government can collect up to three times the loss incurred, plus a fine of $5,500 to $22,000 for each false bill submitted.

Myers said the settlement, announced Wednesday, demonstrates that federal law enforcement agencies will vigorously investigate reports of misrepresentation and seek to recover funds on behalf of the public.

“Health care providers who submit inappropriate claims to Medicare to increase their own benefits undermine the integrity of this important federal health care program,” said Special Agent in Charge Mario M. Pinto of the Office of the Inspector General of the US Department of Health and Human Services.

By agreeing to the settlement, ASC denied any liability under the False Claims Act, which means that the claims resolved in the settlement are only allegations. No evidence of injury or harm to patients due to the alleged conduct was uncovered during the investigation, the DOJ added.