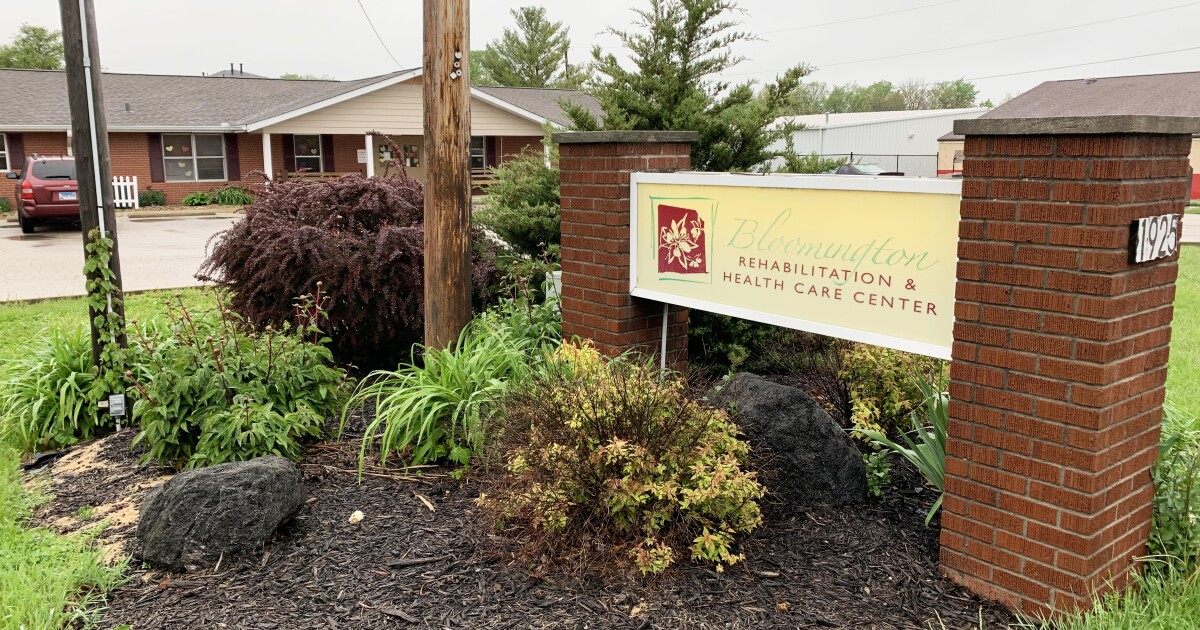 According to a US Department of Labor investigation, more than 3,000 employees of Petersen Health Care, a Peoria-based long-term nursing facility company, have not received overtime wages due to them.

Petersen operates long-term care facilities in the Midwest, including Illinois, Iowa, Indiana and Missouri. According to a DOL statement, between 2019 and 2021, the company “did not keep accurate records of working hours … did not pay wages for meal periods of less than 20 minutes” and n did not take into account bonuses or other incentives pay workers’ hourly rates when calculating overtime pay.

Employees at 84 long-term care facilities in Illinois, Iowa and Missouri will receive a share of $3 million in overtime arrears as a result of the investigation. CEO and owner Mark Petersen also signed a compliance agreement, saying the company will comply with the Fair Labor Standards Act going forward.

A spokesperson for Petersen Health Care declined to comment.

Petersen Health Care has been the subject of 30 federal labor investigations over the past 20 years. The DOL said in its statement that the company had “systematically violated wage and hour laws on numerous occasions.”

If you think you might have back wages collected by the DOL’s Wage and Hour Division, you can search a database of workers who have money waiting to be claimed.