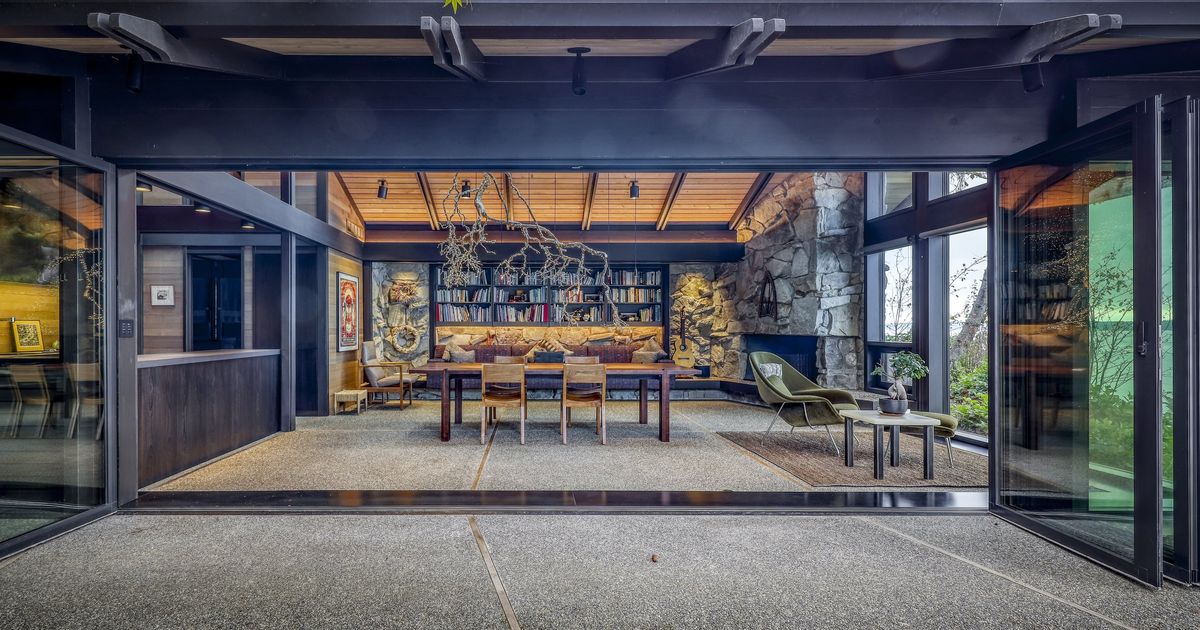 Spring Home Design: When “before” turns into “after” with all the comforts of home

WE HAVE BEEN SUSPENDED in a constantly changing and inconsistent state of “before and after” for some time now. “Before” occasionally reminds us of alluring and familiar feelings – a solid foundation, a nostalgic touchstone, a feeling of knowledge, comfort and security. Homeport.

Meanwhile, the elusive and ever-fuzzy concept of “after” teases us — and motivates us — to move on. With hope. With the promise of a resolution. And certainty. Oh please: just a tiny slice of certainty.

Well, hallelujah: we found four. Four brilliantly remodeled/updated/restored Seattle area homes with captivating “before” stories and inspiring “after” results, absolute and clear as a happy day.

These dramatic renewals – a light and bright kitchen update in a historic West Seattle home, a second floor addition/whole house redo in Exposition Heights, the ultra-sensitive historic restoration of an architectural treasure on the Queen Anne and an officially pioneering sustainable renovation on Bainbridge Island – not only improved and transformed four structures, but also the lives of the people inside.

Even through our tentative, still technically pandemic present:

Ah. There is this blessed certainty: rooted in connection and in our own relationship to our own sense of belonging. Perhaps it is how we cling and ride on whatever our “after” has in store for us.

Sandy Deneau Dunham
writes about architecture and design for Pacific NW and is the magazine’s associate editor. Contact her at [email protected]

How we test home security systems and services

Where to place your home security cameras

I am an interior design expert