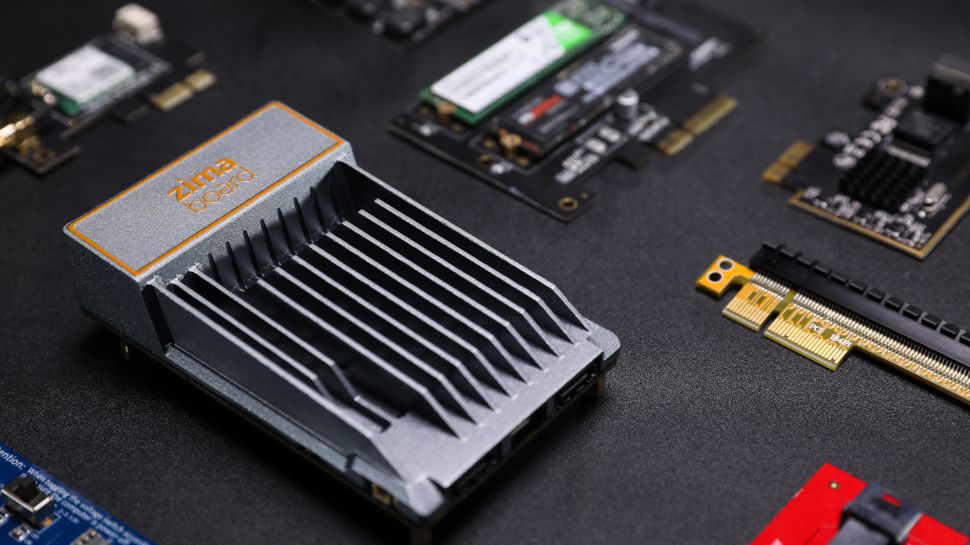 The $ 69 ZimaBoard Lets You Supercharge Your Smart Home Systems

Setting up a smart home system could be made a lot easier thanks to a new pint-sized device designed to be used as a DIY, hackable server.

While ZimaBoard isn’t the first of its kind, the fanless server does offer a number of unique features, which would explain how it managed to hit its fundraising goal in less than ten minutes. The project received pledges of over $ 160,000 over the weekend against its original goal of around $ 6,500.

ZimaBoard is a single board computer which, unlike similar devices, is powered by a 6 watt Intel Apollo Lake processor.

It is equipped with two SATA 6.0 Gb / s ports which can be used to connect SSDs. You also get a single PCIe 2.0 4x interface, a few USB 3.0 Type-A ports, two Gigabit Ethernet ports, as well as a Mini-DisplayPort that can output up to 4K at 60Hz.

According to IceWhale Technology, the ZimaBoard ships with Linux but is compatible with Windows, OpenWrt, pfSense, Android and LibreELEC. Pan suggests this allows ZimaBoard to be used as a personal NAS, private VPN, 4K media server, software router, and more.