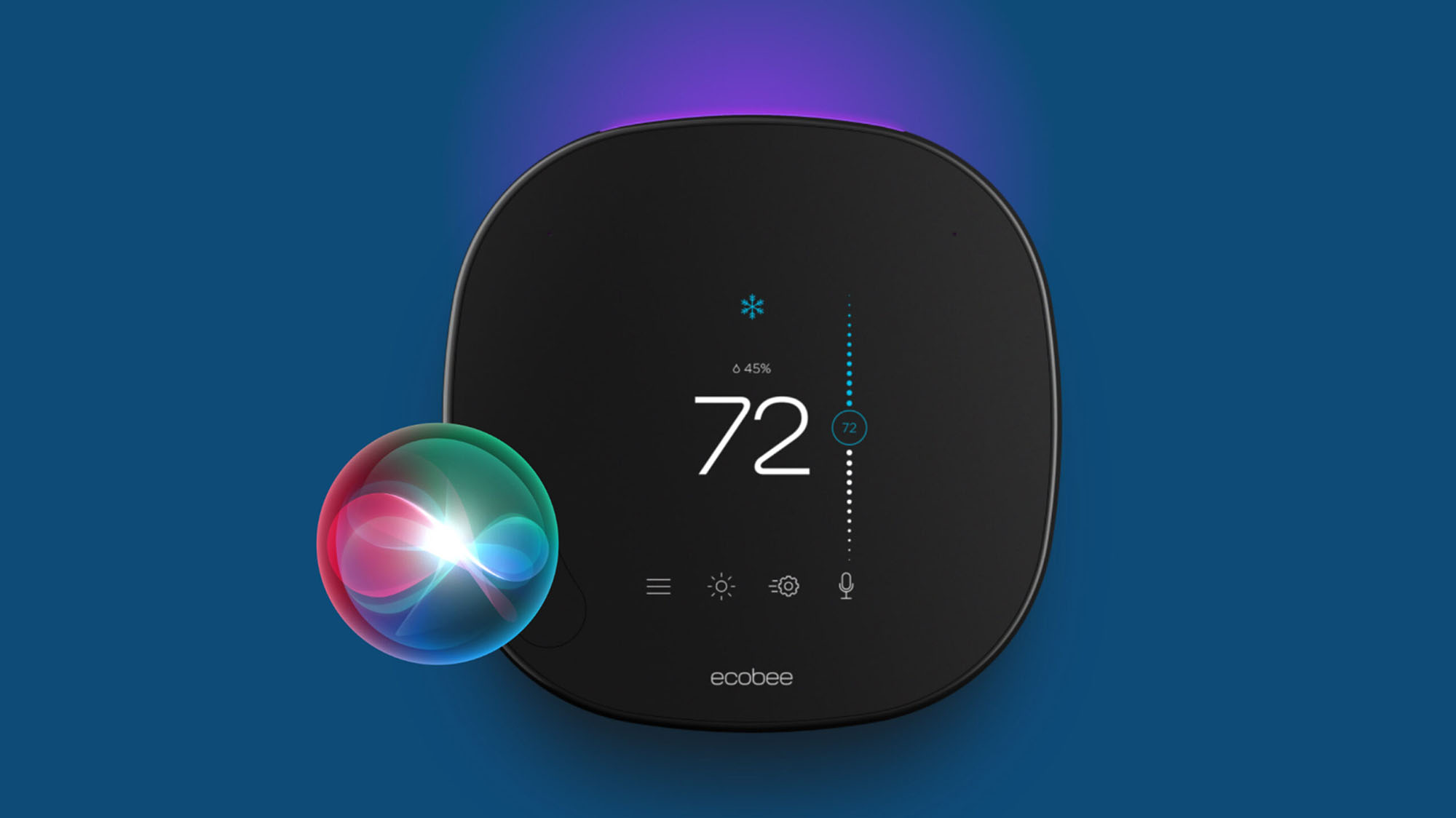 Ecobee, founded in 2007, is best known for its several smart home thermostats, although the company recently released a smart home camera. It also sells an Alexa and Siri compatible version of its SmartThermostat. For Apple-powered Siri voice activation, a HomePod mini is required.

According to BetaKit, Ecobee says its devices are used in more than two million homes in North America and that the company currently has more than 500 employees worldwide.

“Generac’s evolution into an energy technology solutions company creates many opportunities to integrate our ecobee products into their home appliance offerings, allowing direct monitoring and control of a significant portion of the home’s electrical load.” “Said Stuart Lombard, founder and CEO of ecobee, in a statement.

In a smart home industry full of massive players like Google, Amazon, and Apple, Ecobee has remained one of the few independent hardware makers in the space. It is currently unclear how this acquisition will affect Ecobee in the future.

To learn more about the acquisition, see BetaKit’s extended coverage.