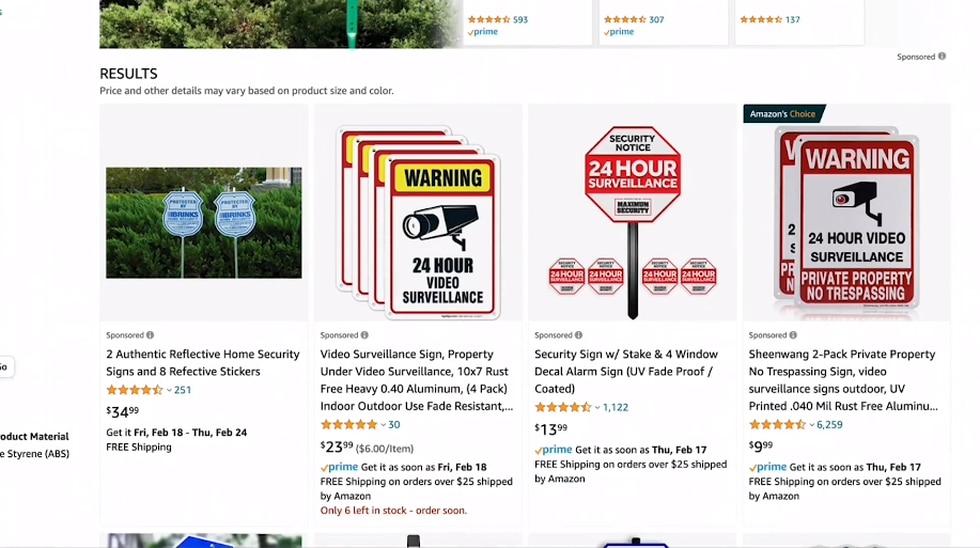 What you need to know to prevent it

ATLANTA, Ga. (CBS46) – Home security systems add a layer of protection for you and your family. But what if they are not secure? Consumer Reports has found that some of them can be turned off in seconds through a process called “jamming.”

When a hacker blocks the wireless signal from a door, window, or motion sensor, they remove the alarm your family relies on. This means burglars can gain access to your home without setting off the alarm. The good thing is that these hacks are still considered rare. But, there are things you can do to prevent this from happening to you.

Abode and SimpliSafe can detect jamming and alert the homeowner that is occurring, but the alarms will not go off. Other systems offer no user alerts.

After contacting all five security companies, only Eufy explicitly stated that it would address the risk of jamming in a future update. Cove said it “plans to add jam detection to its system next year, but likely as an optional feature.”

According to Consumer Reports, the good news is that jamming attacks are very rare, and security systems and other low-tech security solutions often deter burglars.

If you have one of these systems, don’t feel the need to do without it and replace it. The Ring and SimpliSafe systems perform well in other tests, including motion detection and ease of use and setup. Or consider a Kangaroo front door security kit, which was not susceptible to attacks in the Consumer Report test.

If you want to beef up your home security system, consider adding security cameras to the mix. They can record what is happening and are not easily blocked.

No matter what alarm system you have, Consumer Report has a simple tip: Don’t use the signs or branded stickers that come with it, as that could alert a hacker to your specific type of system. Use generic signs and decals instead.

If there’s anything you’d like CBS46’s Consumer Investigator, Better Call Harry, to investigate, fill in this submission form.